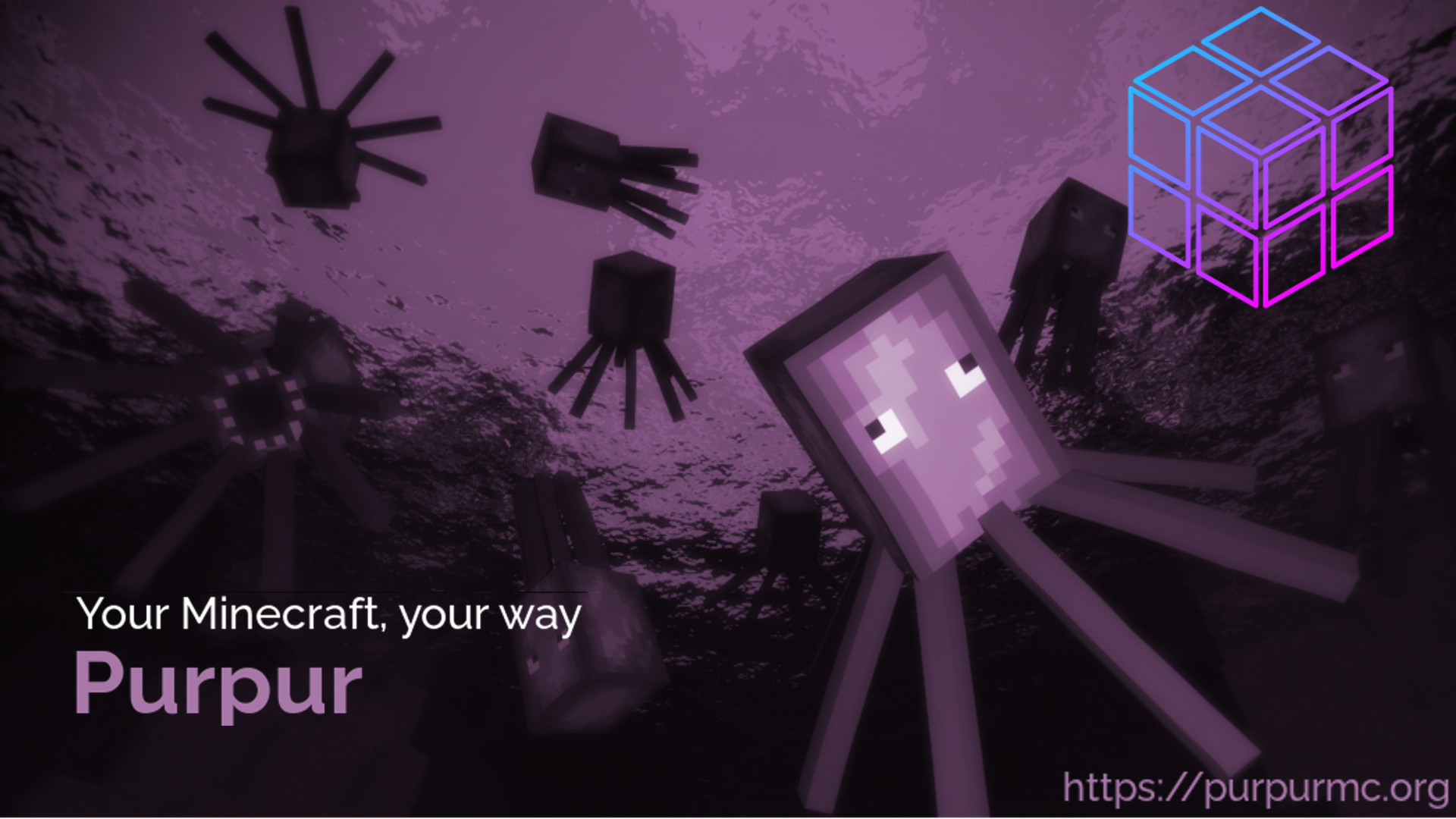 Welcome to the official documentation source for the Purpur project.

Purpur is a drop-in replacement for Paper servers designed for configurability, and new fun and exciting gameplay features.

Join us on Discord!

All patches are licensed under the MIT license, unless otherwise noted in the patch headers.

See PaperMC/Paper for the license of material used by this project.

Yes, this also includes all API provided by Pufferfish, Paper, Spigot, and Bukkit.

Building and setting up🔗

Run the following commands in the root directory:

Patches are effectively just commits in either Purpur-API or Purpur-Server. To create one, just add a commit to either repo and run ./gradlew rebuildPatches, and a patch will be placed in the patches folder. Modifying commits will also modify its corresponding patch file.

Use the command ./gradlew build to build the api and server. Compiled jars will be placed under Purpur-API/build/libs and Purpur-Server/build/libs.